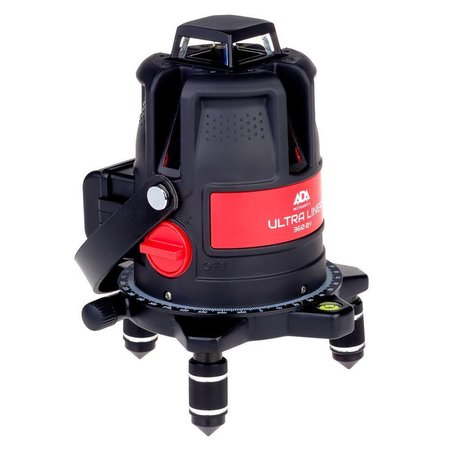 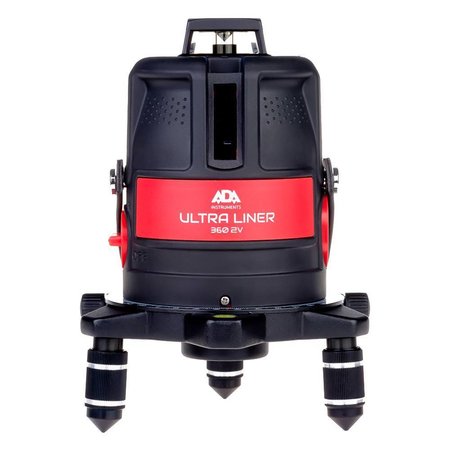 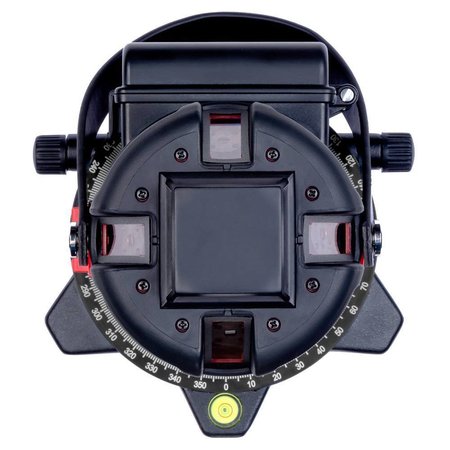 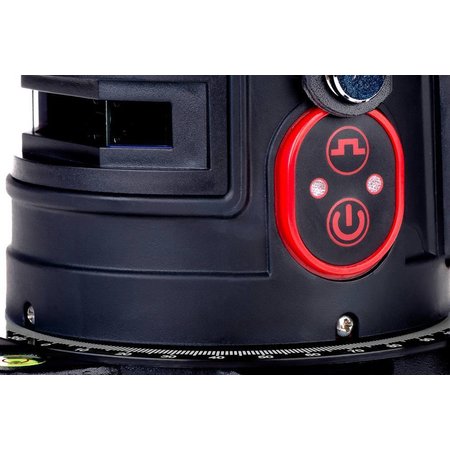 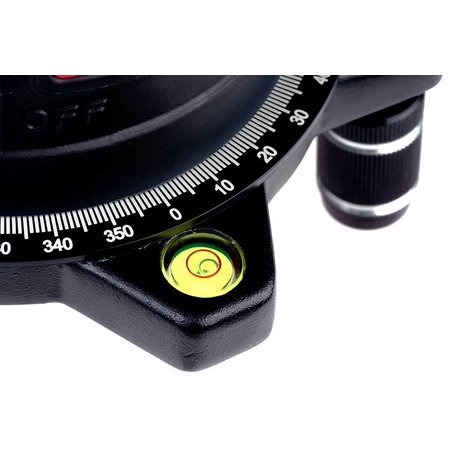 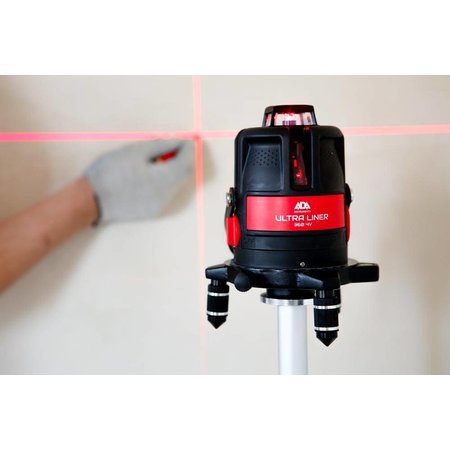 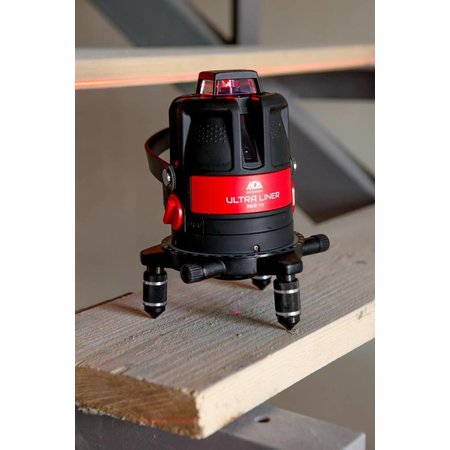 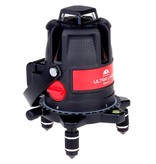 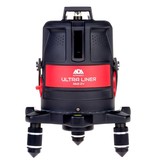 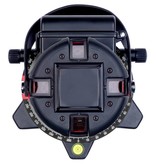 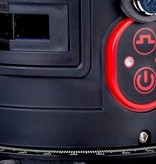 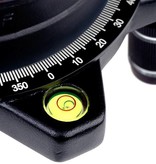 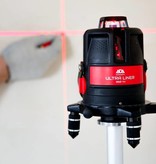 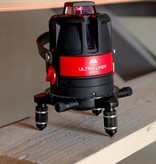 Setting on the tripod. It is possible to place ADA ULTRALiner 360 4V Set on the tripod or attach to the wall mount due to the thread 5/8".

Shockproof housing. The whole housing of . ADA ULTRALiner 360 4V Set is protected from all sides. Rubber parts protect the instrument against damages during falls and hits.

SET complete set. Complete set for a professional usage. Hard plastic case for convenient storage and transportation of whole complete set. Everything is at hand.